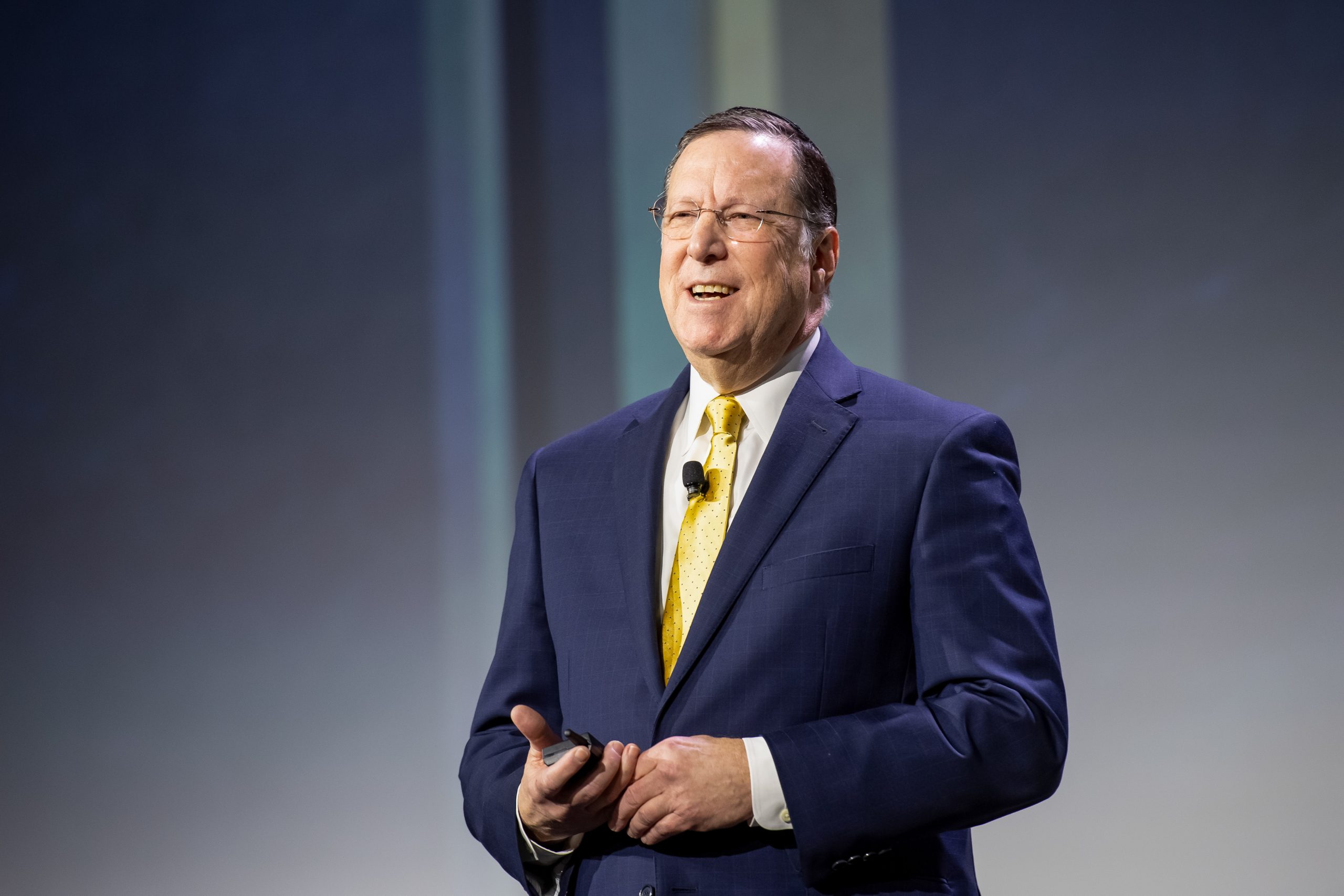 On September 11th, 2001, Ari Schonbrun went to his office at Cantor Fitzgerald – the Wall Street firm that occupied the top five floors of Tower One – and he happened to be on the 78th floor changing elevators when the first plane hit.  In the midst of the smoke and chaos, Ari found a fellow employee who was terribly burned and who needed his help to walk her down 78 flights of stairs.

Of the 662 Cantor employees on the upper floors in the World Trade Center that day, only four survived. Everyone else was killed. Why did they survive? Was it simply luck? Or was it something more? Ari believes that God was looking out for him that day. There were many large and small miracles and if there’s anything that Ari does know it is how that day ended up being a day of rebirth.

Before 9/11, Ari had been focused on the wrong things. All he cared about was his job. He didn’t get it. He had lost sight of what matters most in life. After 9/11, Ari changed his life by putting his family first, by volunteering and giving back to the community, and by speaking to groups of people around the country.

Ari has been sharing and retelling his story to audiences worldwide since that day, and after repeated requests and testimonials to the power of his message he decided to take the next step and write a book.

Miracles and Fate on 78 reveals the power of creating meaningful connections to transcend the differences that often polarize and divide us from one another. A great and enduring reminder about what matters most in life.[/vc_column_text][/vc_column][/vc_row]