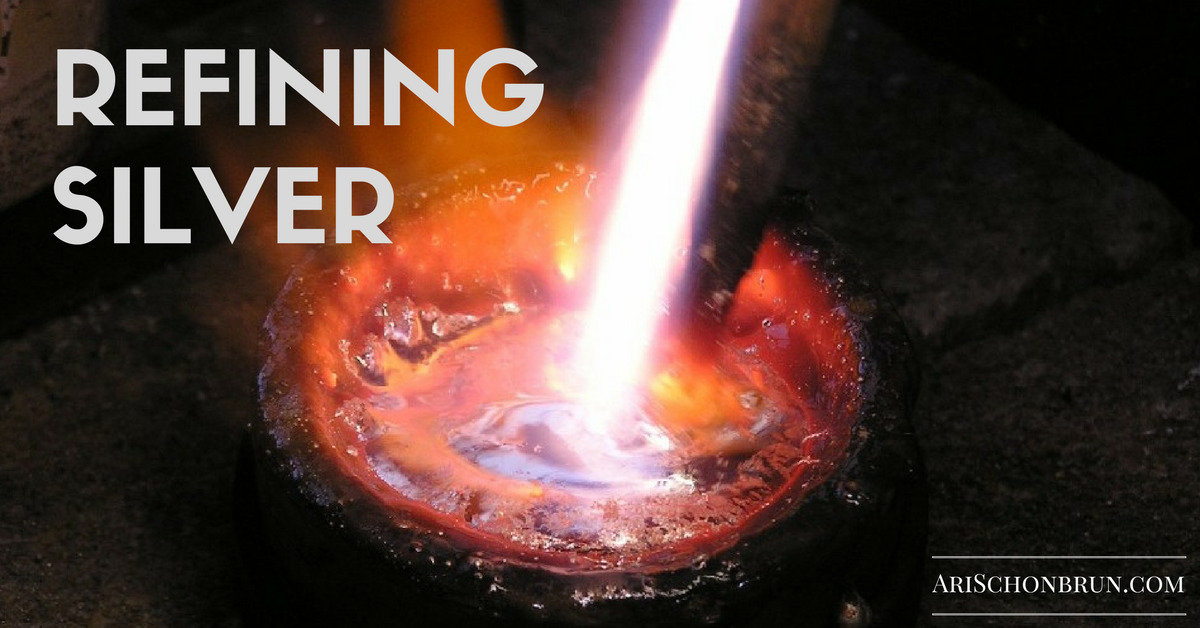 There was a group of women in a Bible study on the book of Malachi. As they were studying chapter three, they came across verse three which says: “He will sit as a refiner and purifier of silver.” This verse puzzled the women and they wondered what this statement meant about the character and nature of God.

One of the women offered to find out about the process of refining silver and get back to the group at their next Bible study.

That week this woman called up a silversmith and made an appointment to watch him at work. She didn’t mention anything about the reason for her interest in silver beyond her curiosity about the process of refining silver.

As she watched the silversmith, he held a piece of silver over the fire and let it heat up. He explained that in refining silver, one needed to hold the silver in the middle of the fire where the flames were hottest to burn away all the impurities. The woman thought about God holding us in such a hot spot – then she thought again about the verse, that he sits as a refiner and purifier of silver.

The woman was silent for a moment. Then she asked the silversmith, how do you know when the silver is fully refined? He smiled at her and answered, “Oh, that’s easy — when I see my image in it.”

If today you are feeling the heat of the fire, remember that God has His eye on you and will keep watching you until He sees His image in you.

Book Your Next Event with Ari
Share This Page
Related Posts

Helping Others in Need this Passover

Very often, in my presentations, I talk about doing things to try and make this…

Addressing the Future of the Country

On Wednesday, August 3rd, I had the opportunity to address a large group of interns…